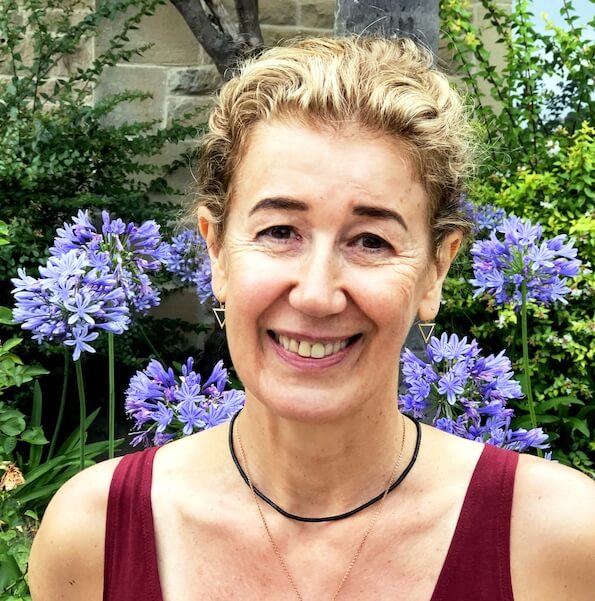 Healing and creativity are my two abiding loves. They have sustained and nourished me over my life and represent my core purpose. I've practiced in both fields for many years. For a long time, I believed that my twin passions would remain separate, but in 2004, I envisioned an accessible, reputable online teaching platform. The outcome? Big Shakti - a place where people can gain ongoing access to authentic wisdom and tools for healing.

As co-founder of Big Shakti, I co-author our learning tools with Dr. Swami Shankardev and direct our creative output. I enjoy connecting with our students and subscribers and am proud to always offer superb care.

I studied and worked with dreams and the psyche for over a decade. Following the masters' Carl Jung, Robert Johnson, and James Hillman. Dreams and imagination are a path to wholeness. They retrieve long-buried feelings, the sacred, and dispossessed parts of us, and provide a potent path to healing and self-insight. Read more about my Healing and Dreamwork Sessions.

I met my principal teacher, Professor Lun Wong, in Melbourne, Australia, in 1982. A wonderfully wise and compassionate healer and teacher, he inspired me to study martial arts, Dao meditation, and Traditional Chinese therapies. I studied with him for over a decade and this training formed a powerful ethical and spiritual foundation that has governed my life.

I have also written and directed several award-winning films that have screened in art galleries, film festivals, cinemas, and television networks around the world, including Australia, the United States and Europe. From 1993 to 2004 I played an integral role in the development of an ethical Australian advertising company as marketing and creative director. I supported the company's growth from small beginnings to multi-million dollar status. 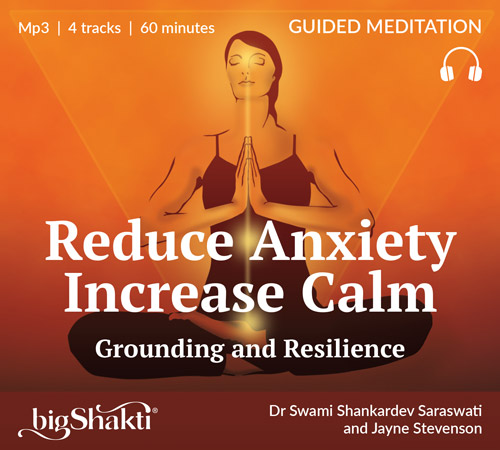 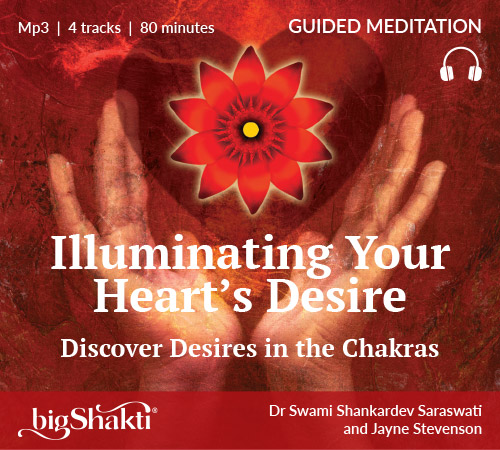 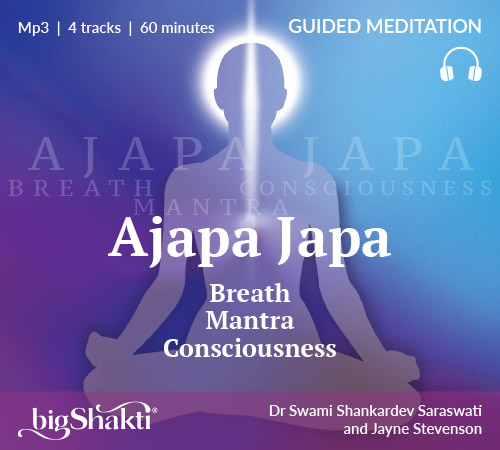